Best Stand-Up in the Burbs! Buy Tickets
Friday, January 20
Doors: 8pm Show: 8:30pm
$17.50 to $25
Raue Center for the Arts
Lucy’s Comedy is the best stand-up in the burbs, featuring comics for all over Chicagoland and beyond. See headliner Tim Walkoe, featuring T.J Stokes and hosted by Tim Benker at Raue Center! sponsored by Georgio's

Best stand-up in the burbs! Now returning to our on-stage lounge seating!

Tim Walkoe is a grand prize winner on ABC TV’s “America’s Funniest People” and had a recurring role on the Fox Network series “Murder in Small Town X” He has been featured on HBO, Showtime, ESPN, National Public Radio, and Comedy Central. Tim has appeared in concert with Whitney Houston, Kenny Loggins, and Elvis Costello; and is a regular headliner in Las Vegas.

TJ Stokes is a comedian from Chicago who has performed in several venues in and around the Chicagoland area. These venues include The Laugh Factory, Zanies Chicago, and a sold-out crowd at the Madison Street Theatre in Oak Park. TJ is also one of the producers for a monthly show at The Laugh Factory titled “GOOD VIBES.” He was also featured on the comedy album “Laughter is Good For the Soul” which debuted as the #1 comedy album on iTunes! While TJ is a comedian, the core of everything he stands for is positivity, togetherness, and most of all, spreading love to everyone.

A Chicago comedy veteran, Tim Benker has performed stand-up from New York to Las Vegas and has co-hosted morning radio in Las Vegas and Houston along the way. Tim currently performs the multi-media comedy show “The Idiots Guide to fixing Stooopid”, and occasionally appears on the musical comedy stage as his alter-ego, The Very Famous Lance Vegas.

Lucy’s Comedy is sponsored by: 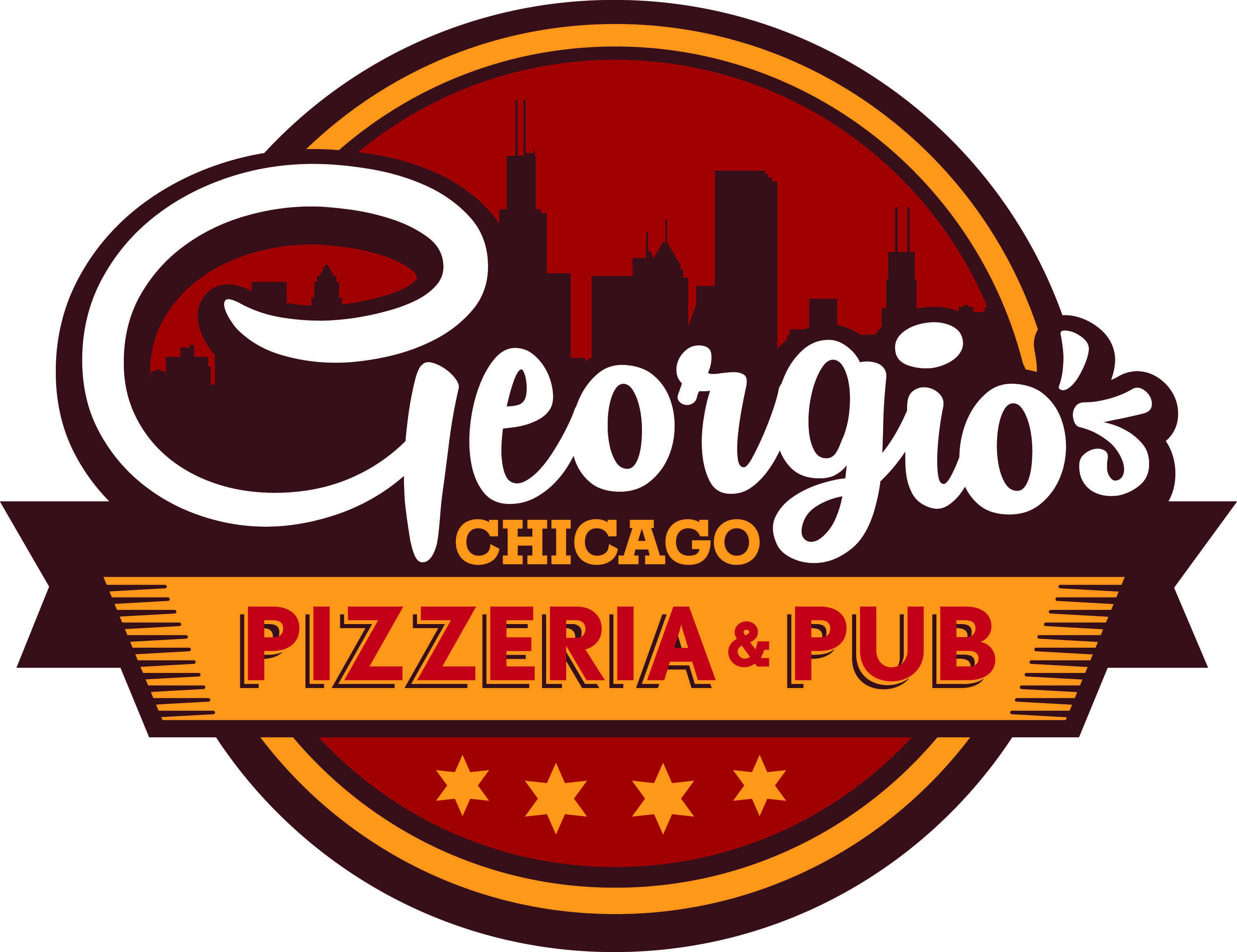 Don’t forget to become a RaueNOW Member to save up to 30% on 2 of your tickets!

Tickets are non-refundable and non-exchangeable.

Etix, our ticketing agent, charges a $3 per ticket fee to process the ticket purchase in their system.  The $6 facility fee is a per-order fee that supports the maintenance of Raue Center’s historical venue and provides for various free events and initiatives in our community like our Veterans program which allows veterans to see shows for free throughout the year!

Updated safety policy 5.23.22: Masks are no longer required for most shows, but are recommended. Some protocols may vary by event. Please visit https://www.rauecenter.org/covid/ for details. Questions? Please contact our Box Office at 815-356-9212; boxoffice@rauecenter.org.

Raue Center for the Arts is a 501(c)3 non-profit organization dedicated to enriching the lives of all through the arts.

Raue Center For The Arts

Raue Center For The Arts is a 501(c)3 non-profit organization dedicated to enriching the lives of all through the arts.

https://www.rauecenter.org/
© Copyright 2021. Raue Center For The Arts. Raue Center charges ticketing fees that help our non-profit theater survive and maintain the historic facility. Tickets are non-refundable and non-exchangeable. Raue Center does not offer refunds on tickets purchased even if the performance is canceled or postponed. In the unlikely event of cancellation for any reason, Raue Center will strive to reschedule the event but it is clearly understood that the cancellation might not be possible with the Artist. In the event the performance cannot be rescheduled, a credit for a future Raue Center show(s) will be issued. Please contact the Box Office for more information.

Raue Center for the Arts is a proud member of